Power Outlet Guide: Which Plug to Use in What Country 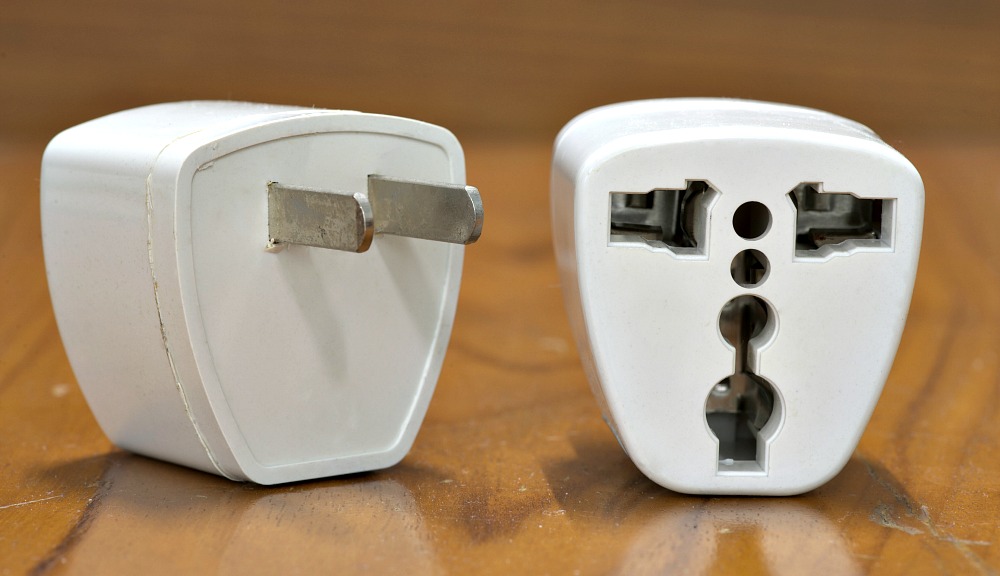 The plug shape dilemma can be a nightmare for travelers, especially if you’re planning to visit various countries – why oh why can’t there just be one plug shape that fits all? Worry no more; Travel Fashion Girl has put together the ultimate power outlet guide for determining which plug to use in what country!

Plug shapes, holes, sizes and sockets vary in different countries, meaning a plug adapter is necessary to ensure your appliances from home can work abroad. However be warned, check the voltage as well, a hairdryer designed for use in North America could cause an involuntary fireworks display if plugged into a European socket.

This power outlet guide will give you a full breakdown on everything you need to know about plug shapes and sizes for each country around the world and you can find suggested travel gadgets at the end of the post.

Please read this voltage guide to learn about the difference between travel adapters and converters.

We use and recommend the Universal World Wide Travel Charger Adapter Plug which works worldwide (except in South Africa as explained below). While it doesn’t act as a converter for your power supply, it’s a great value and offers a relatively compact option for those of you looking for an easy solution for international travel. 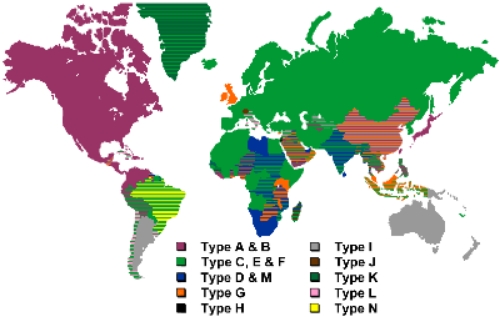 Here’s a quick look of the plugs and sockets used around the world. You can read more about each of them in the article below. 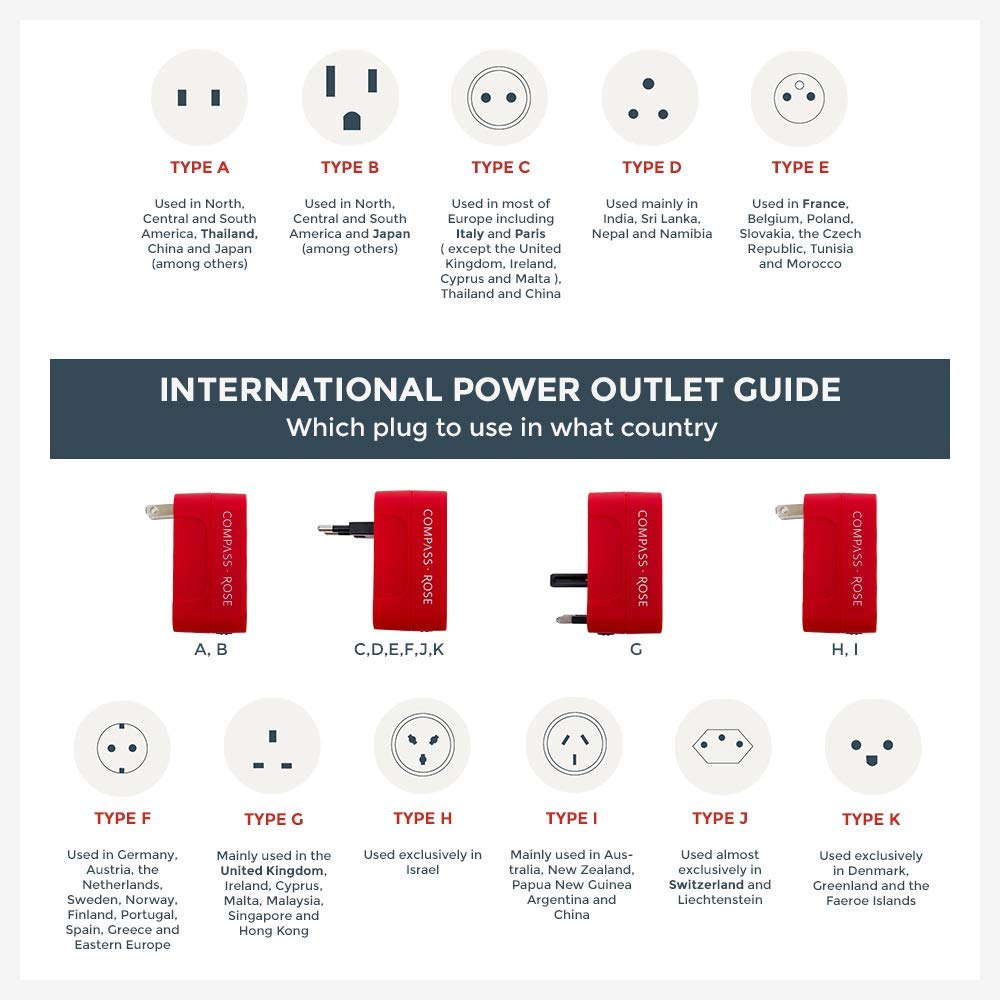 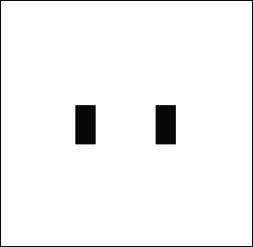 Used North and Central America and Japan (among others)

Power outlet type A has two flat parallel prongs, it is predominantly used in North and central America and Japan.

The Japanese plug has two identical flat prongs, whereas the US plug has one prong that is slightly larger, it is not a problem to use Japanese plugs in the US, however the opposite doesn’t always work. The holes at the tip of the prongs on type A (and B) plugs are there to prevent the plug slipping out from the socket, pretty nifty!

Worth a note -Both A and B plugs are amongst the most dangerous types in the world, the prongs are not insulated – meaning if the plug is pulled halfway out its prongs are still connected to the socket, increasing the risk of electrocution. Always make sure you’re electronics are properly disconnected! 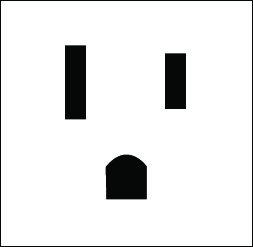 Used North and Central America and Japan (among others)

Power outlet type B has two flat parallel prongs and a grounding pin, it is a standard plug for North America and Japan, but probably used less frequently in the latter, as with type A, the Japanese plug and sockets differ slightly from their American equivalents. 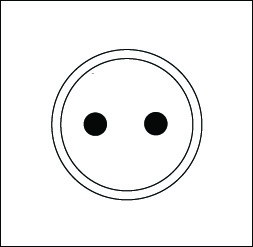 Used in all countries of Europe except the United Kingdom, Ireland, Cyprus and Malta

Power outlet type C has two round prongs – it is probably the most widely used international plug and is commonly known as the Europlug. Type C plugs are commonly used; however this isn’t the case for type C sockets – the sockets are ‘ungrounded’, and because of this safety issue, have become illegal.

Worth a note: Only the SOCKETS have become illegal, the type C plug fits into type E, F, J, K, and N sockets. 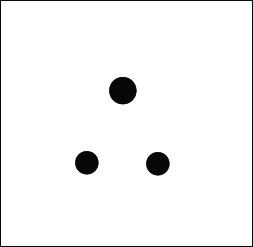 Power outlet type D has three large round pins in a triangular pattern and is a rated at 5 amps, along with type A and B, the type D plugs are amongst the most dangerous ones in the world – they again feature prongs that are not insulated, increasing the risk of electrocution. 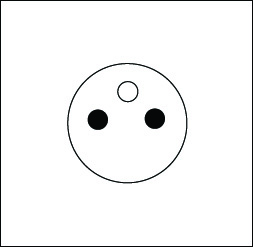 Power outlet type E  is fairly similar to that of C, with the plug featuring two round prongs, with the exception that the type E socket includes an ‘earth pin’ that fits into the slot located on the plug. 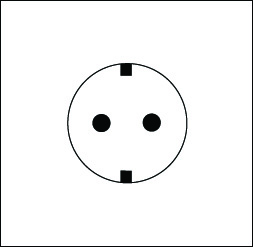 Used in (amongst others) Germany, Austria, the Netherlands, Sweden, Norway, Finland, Portugal, Spain and Eastern Europe

Power outlet type F was designed in Germany shortly after the First World War, it is commonly known as the ‘Schuko plug’ which is the acronym of the German word ‘Schutzkontakt’ translating as ‘protection contact’. It is similar to a type C plug except that it has the addition of two earth clips on the side of the plug; generally a type C plug fits perfectly in the above socket. 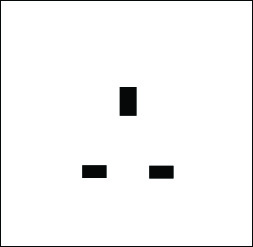 Power outlet type G has three rectangular prongs that form a triangle, it is in no doubt that the type G plugs are the safest in the world, however have often been described as being ‘hulking’, ‘cumbersome’ and ‘bigger that the appliance they’re connected to’ (being from the UK I can confidently say this is a SLIGHT exaggeration). 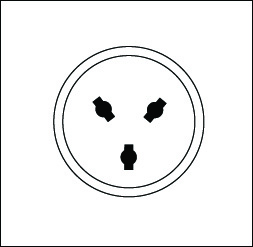 Power outlet type H is unique to Israel, it has two flat prongs – similarly to plug B – however they form a V shape rather than being parallel, they also include an earth pin, in the 80’s the holes of the plugs were made round in order to accommodate type C plugs as well. Along with the other plugs mention the type H plug can be dangerous, containing no insulation to protect from electrocution. The plug is also used in the West Bank and the Gaza Strip. 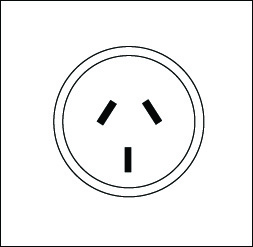 Power outlet type I features 3 pins, two flat prongs and a earth pin, that form a V shape, there is also a ungrounded version of the plug, featuring only two flat V shaped prongs. Although there are minor differences, the type I plug can fit with the sockets used in mainland China. 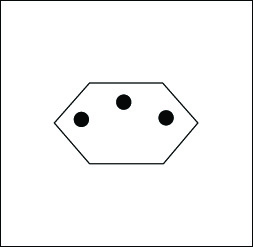 Power outlet type J is similar to the C plug, except that it has the addition of an earth pin, a type C plug can fit into a type J socket. 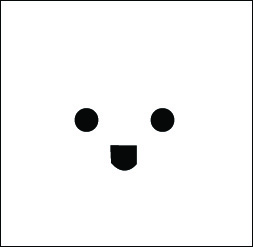 Used exclusively in Denmark, Greenland and the Faeroe Islands

Power outlet type K is similar to that of F, except that it has an earth pin instead of grounding clips; again a type C plug generally fits into a type K socket. Denmark features a large amount of E/F plugs; because of this the Danish government chose to make it legal to install type E and F sockets as well. 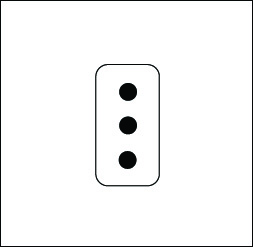 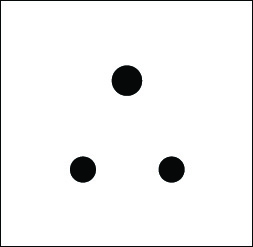 Power outlet type M is similar to the Indian type D; however its pins are much larger, even though the type D plug is standard in India, Sri Lanka, Nepal and Namibia, type M can be also used, generally for larger appliances – some power outlets can take both M and D plugs; it is also used in Israel for heavy appliances.

Please note: the type M is the one plug style that is usually NOT included in worldwide travel adapters. 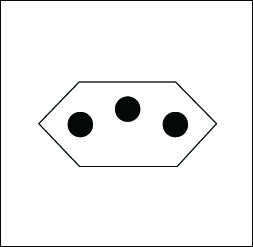 Power outlet type N consists of two pins and an earth pin, is very similar in look to the Swiss type J standard, however it is incompatible as the type N earth pin is in a slightly different position. Like the type M, the above plug features two versions (one at 10amps and one at 20amps), like many the N socket has been designed to accommodate the type C plug.

You’ll want to look your best when you travel! Read my travel tips to Pack Light Stylishly! 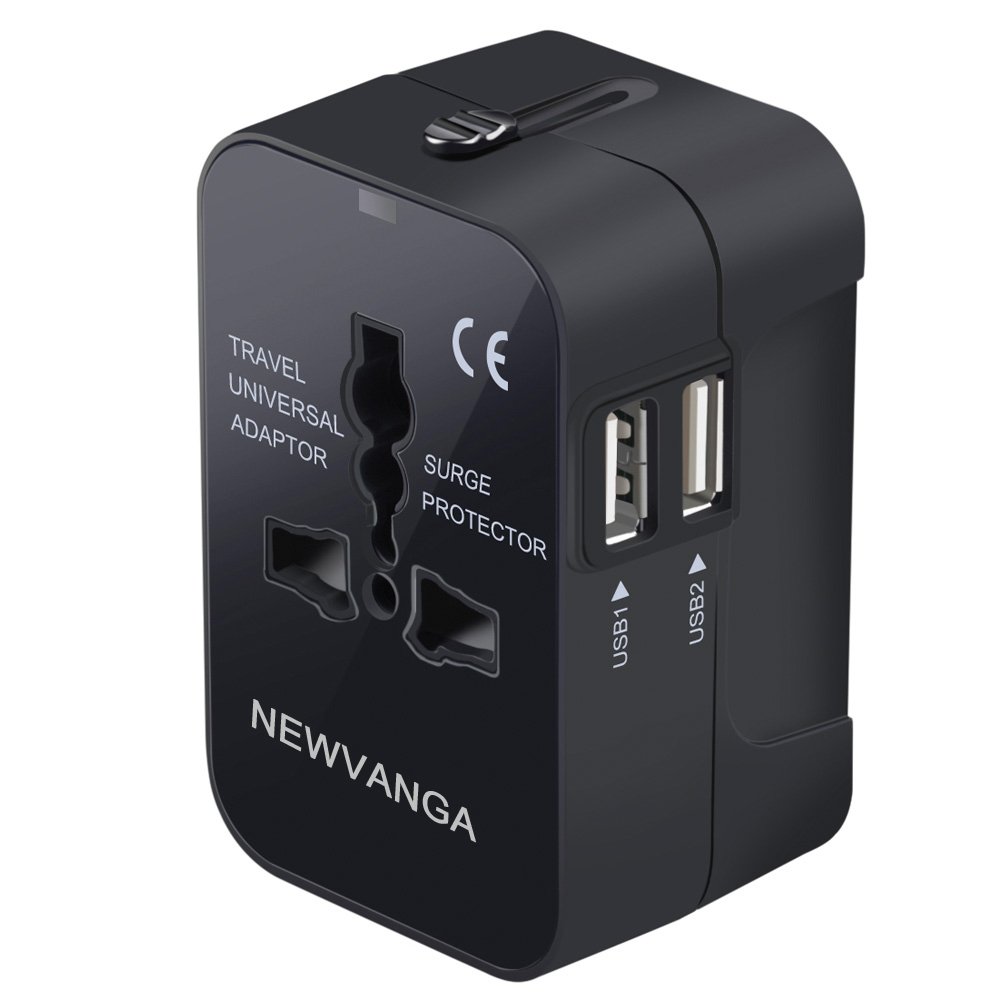 NEWVANGA Universal All in One Worldwide Travel Adapter

For the top-rated international adapter for multiple countries, readers love the  NEWVANGA Universal Travel Adapter which works for 150 countries that include spots in Europe to Asia. It has two USB charging ports, surge protection, and works with devices such as cell phones, tablets, and laptops.

However, it’s not recommended you use this with heavier appliances like a clothes iron or hair dryer. You’d be better off purchasing a hair dryer that’s dual voltage. Buy it here! 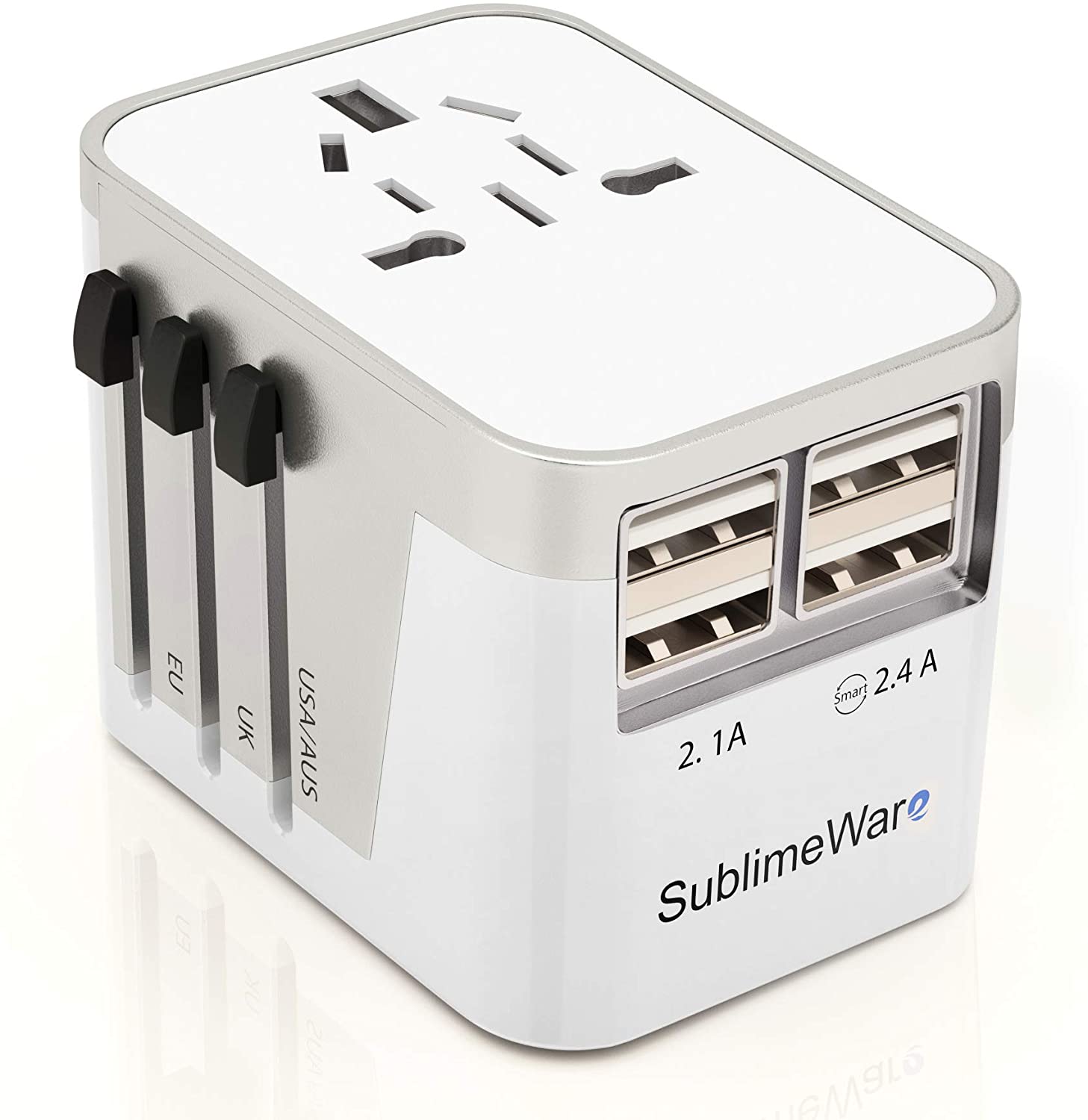 If you’re traveling in a pair and need a few ports, the SublimeWare Adpater has four USB ports and fits nicely into the wall, allowing for charging and power to multiple devices.

This also is compatible in 150 countries and there’s a pin locking mechanism so the prongs stay out and secure while in use. With over 7,000 positive reviews, this one’s a worldwide winner. Buy it here! 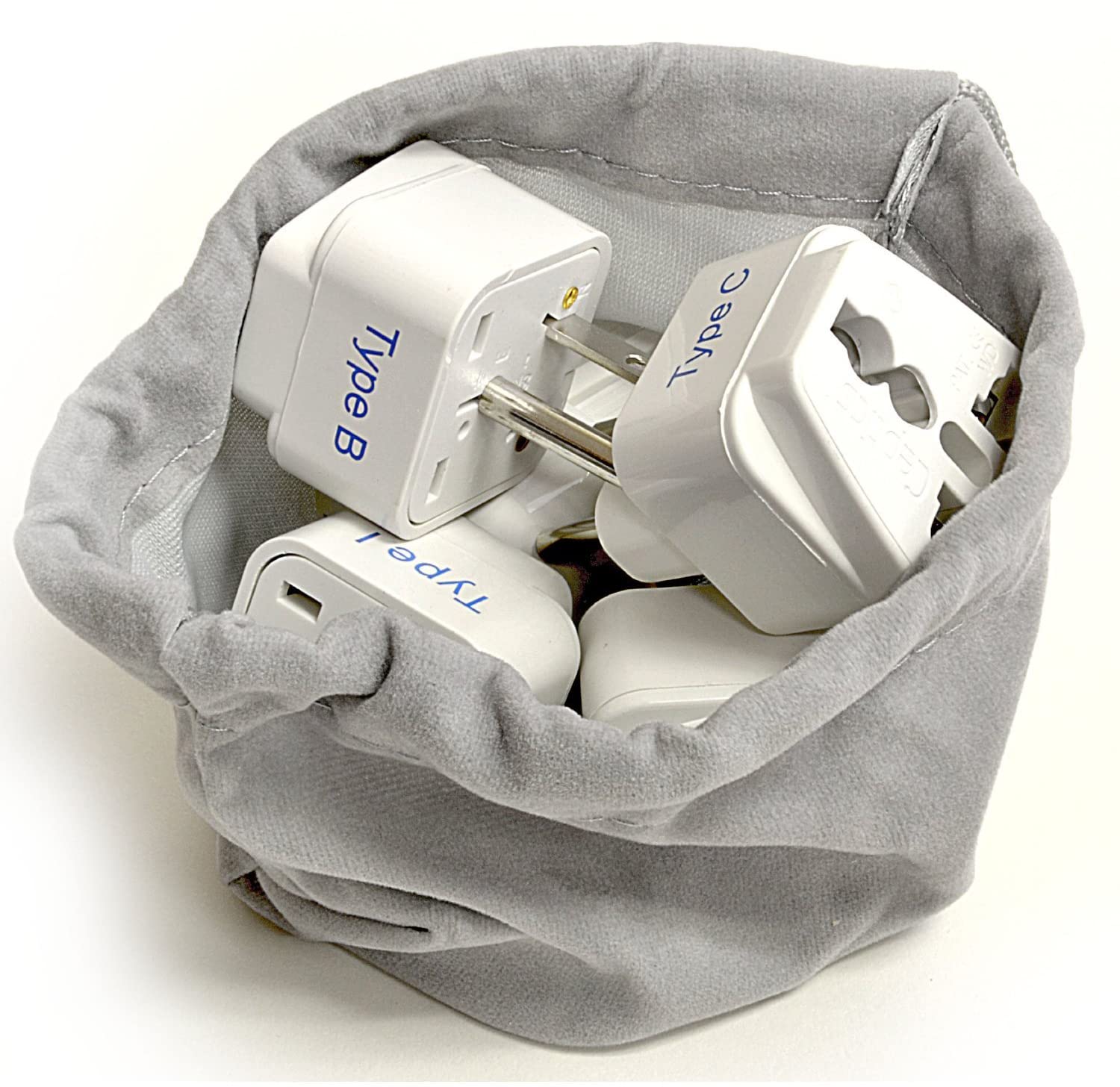 If you’re only hitting one or two places and don’t want to haul around an weighty adapter, this set of 5 single adapters by Ceptics are ideal to bring instead! The one pictured is a set of 5 adapters, but you can get a 13-piece set that includes a wall plugin with USB ports, or you can grab a world power strip with two USB ports. Buy it here! 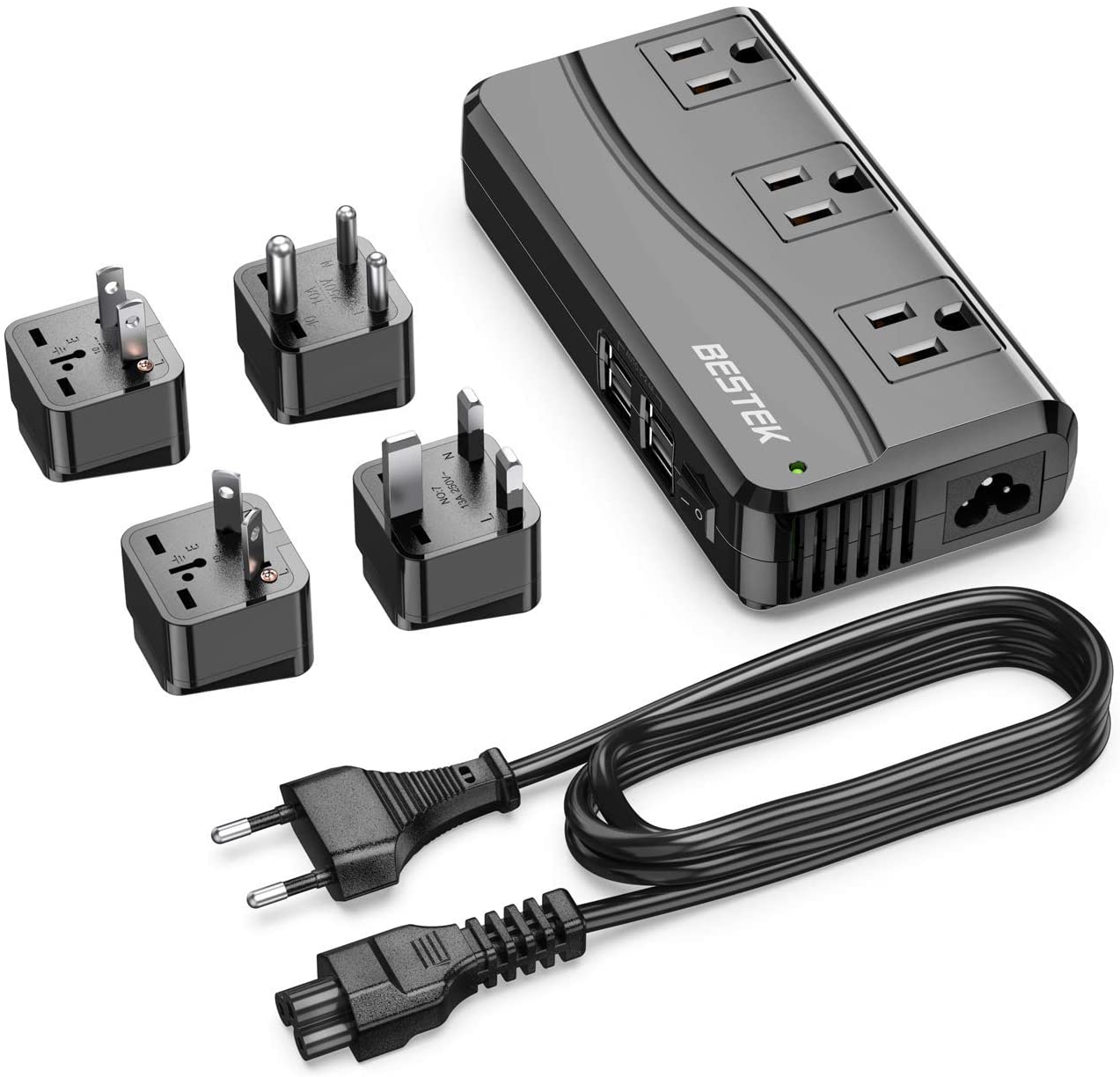 Equipped with a direct EU plug and four worldwide adapters, and a converter for 100-240V to 110-120V which powers up your US electronic device safely, this BESTEK converter and adapter kit is worth a look. It also has multi-charging capability which is perfect for business travelers or digital nomads. If you need a carrying case for your BESTEK kit Aproca sells a functional, cute one!

While recommended for Europe, the adapters also cover over a 100 countries and users say its become their go-to power source for travel. Buy it here! 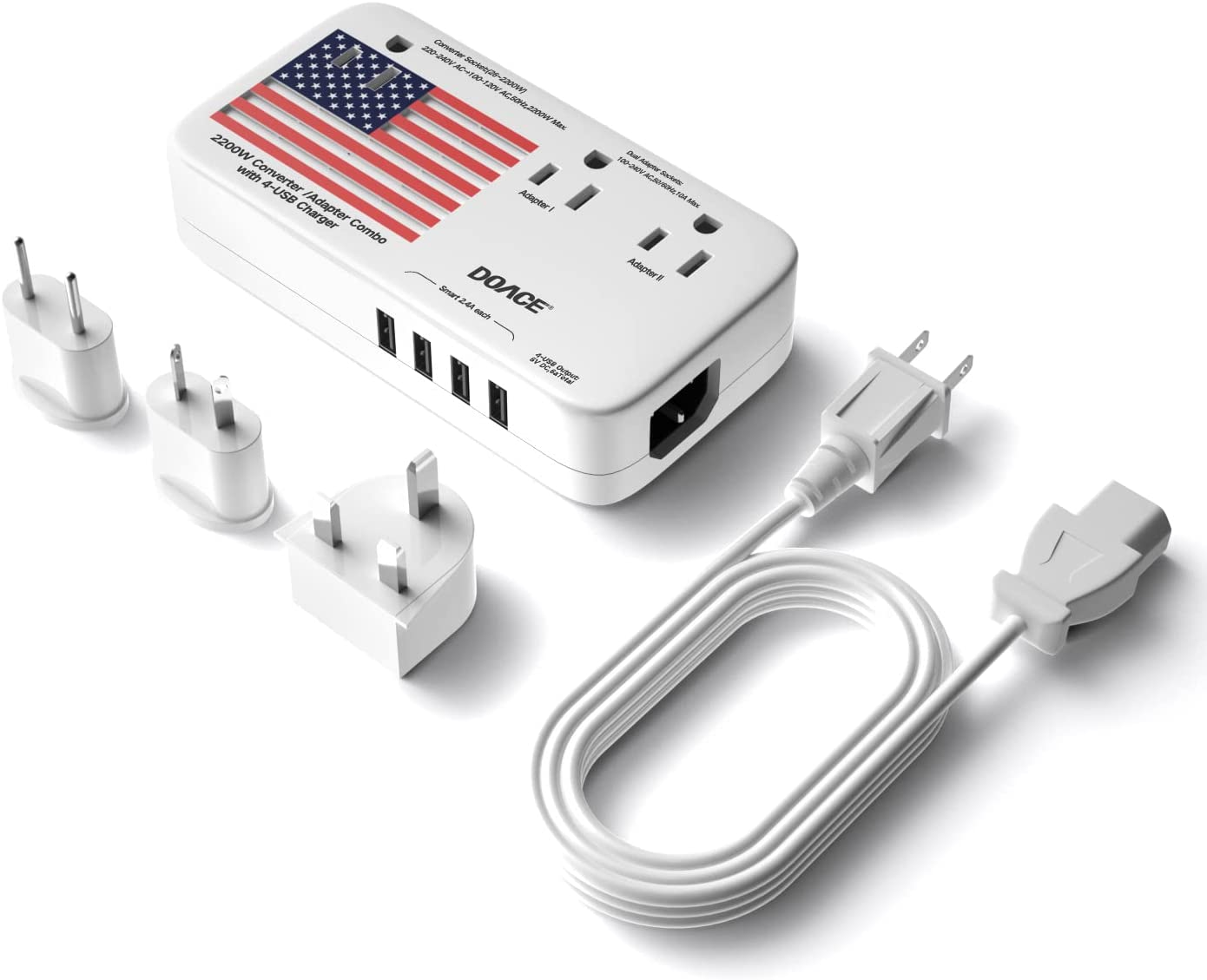 While it’s recommended to buy dual voltage hair tools, there may be an occasion you prefer to bring what you already own. In that case, reviewers say the DOACE Travel Voltage Converter Kit is reliable and can handle the power conversion easily—from 220-240V to USA standard voltage 110V/120V.

This all in one International power adapter and converter has two adapters and four USB ports, which is enough to simultaneously power seven devices. And the adapters can cover 150 plus countries. Satisfied users report it works well with Conair and Babylisspro hair tools, with one even saying it powered their cpap machine!

Just remember to plug into the adapter with the US flag for conversion and pack it into the sturdy plastic carrying case to keep it from getting damaged. Buy it here!

Do you travel with a single or multi-country travel adapter? 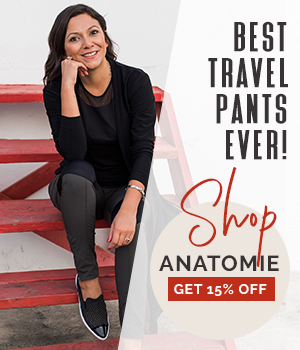